LCD (Liquid Crystal Display) projectors are the most widely used in the world of multimedia, due firstly to their excellent colours in computer usage and secondly to their competitive price.

LCD projectors are equipped with three LCD panels which correspond to the three primary colours, blue, green and red. These three basic components provide more than 16 million colours. The contrast ratio is no higher than 1000 : 1 which is largely sufficient for traditional video and computer applications.

The sizes of pictures projected depends mainly on the power and the resolution of the device. Normally the pictures are between 1.5 and 20 metres (diagonal) in 4/3 or 16/9 format. 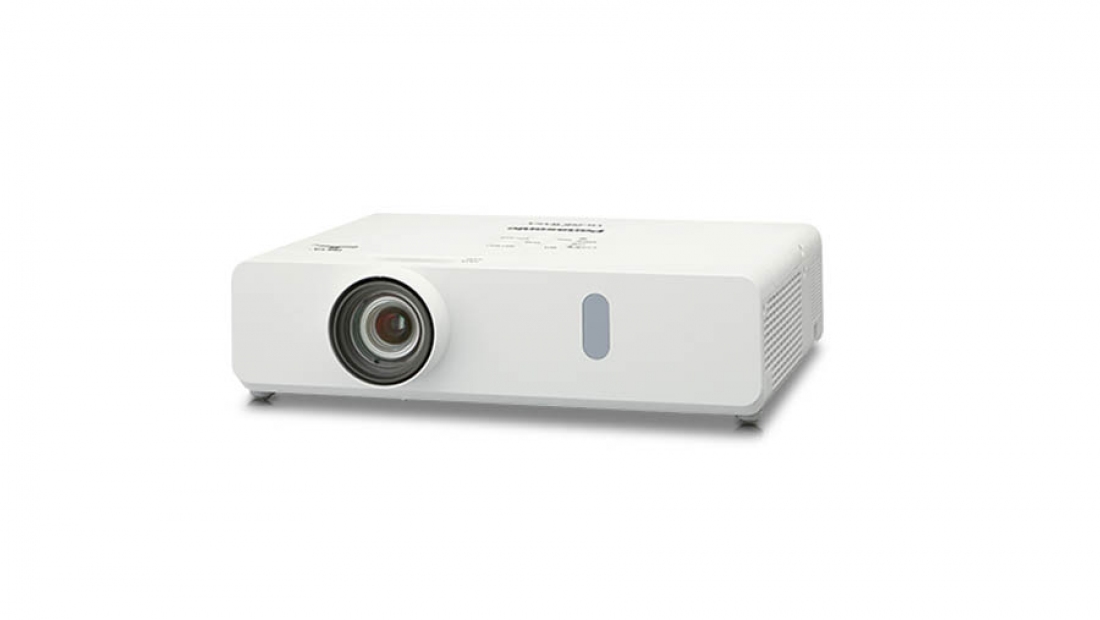 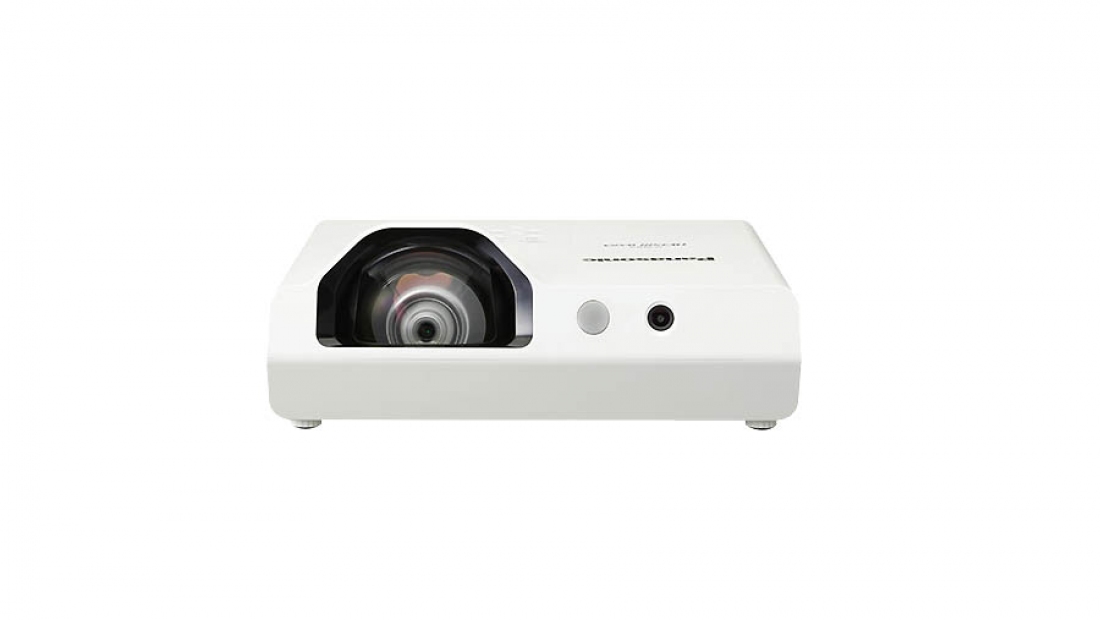 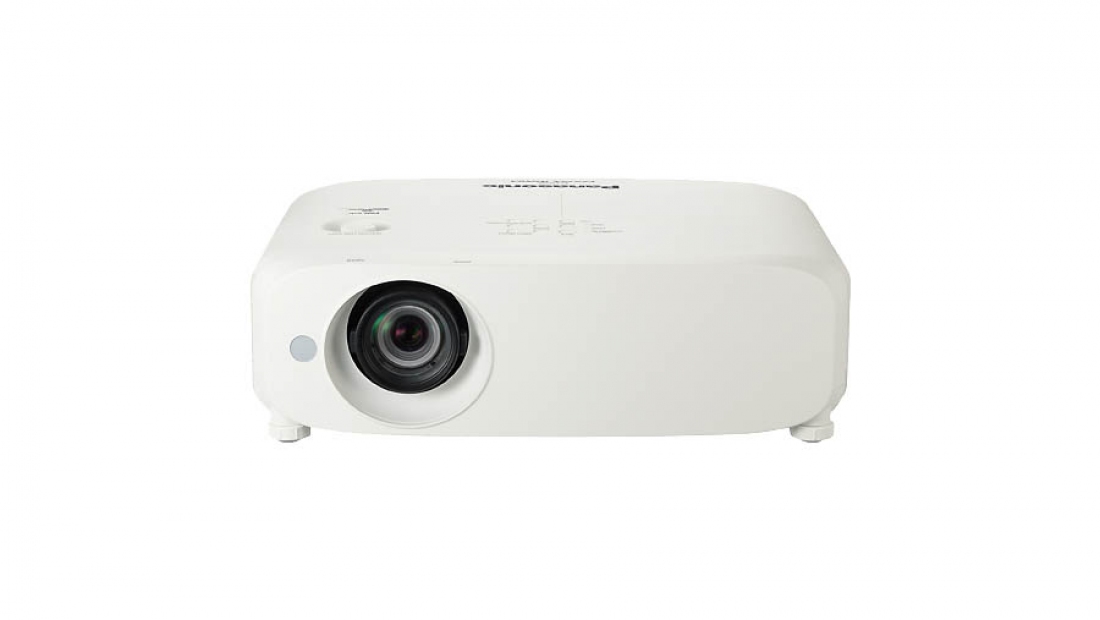 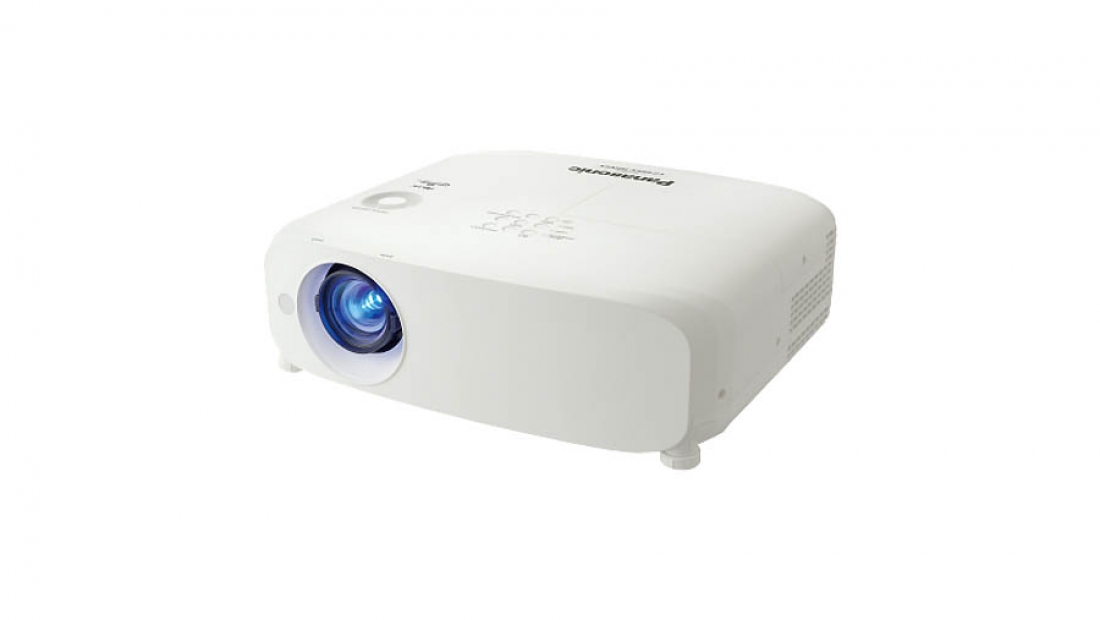 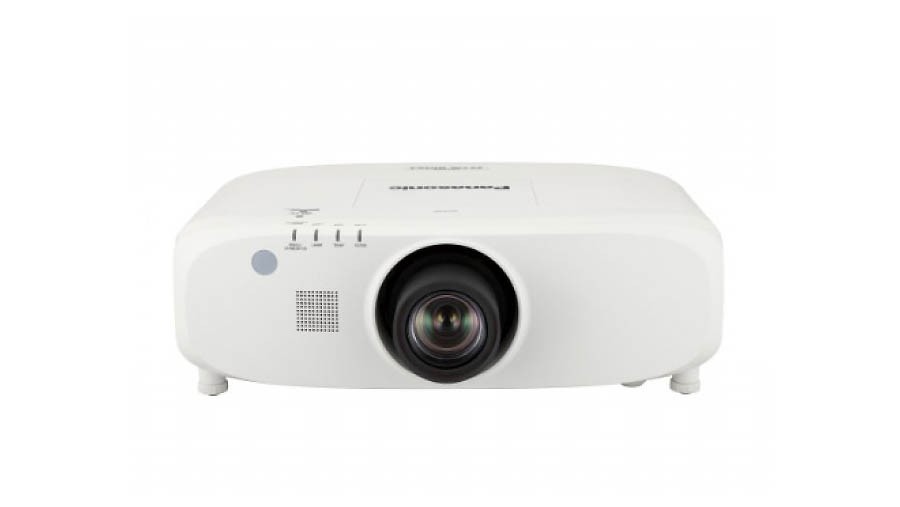 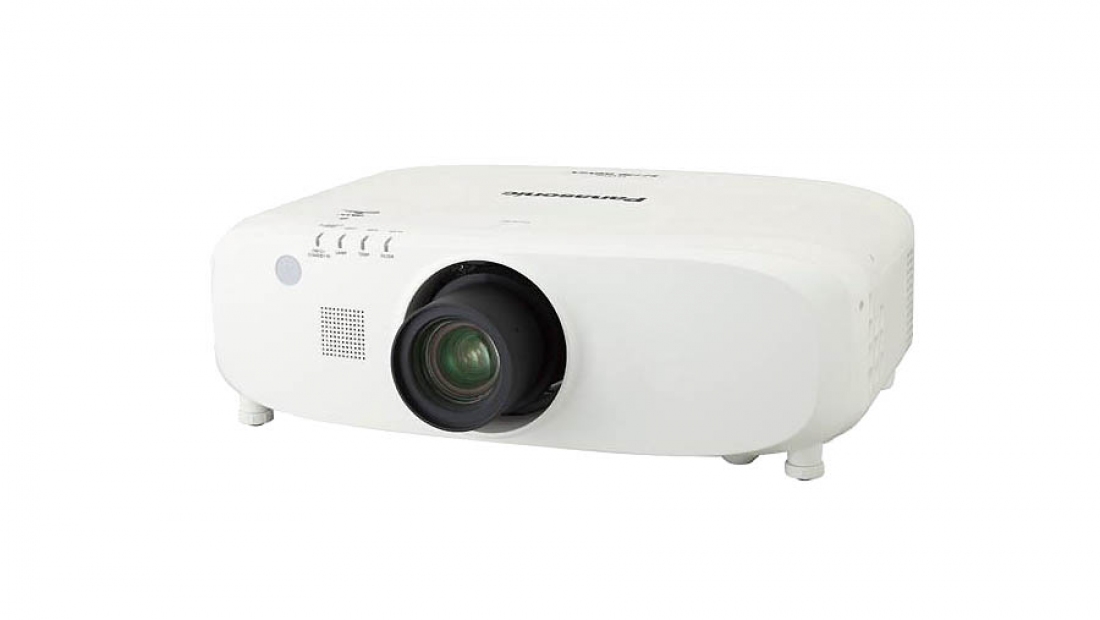